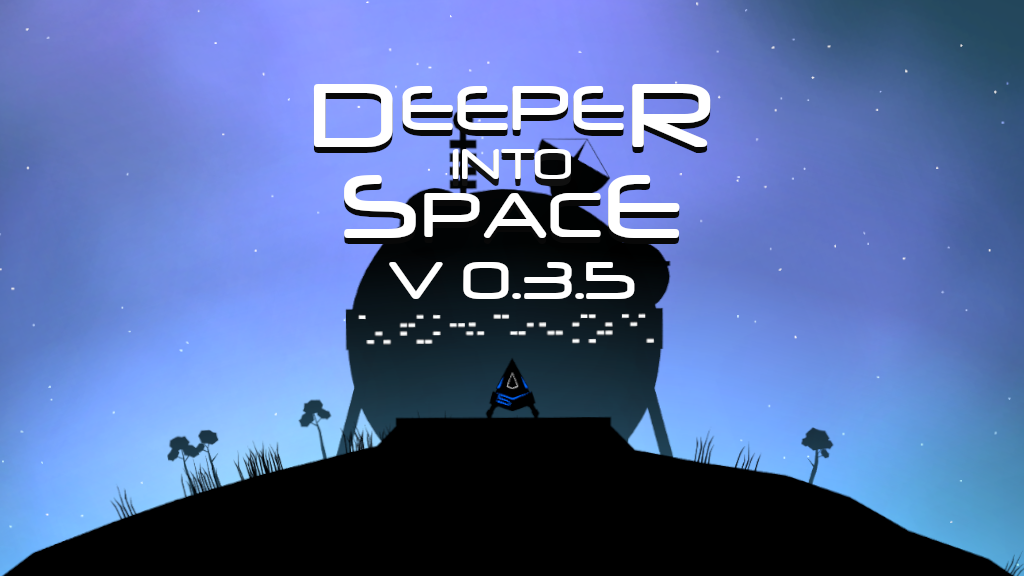 This time, I have added two new items; the Loot Scanner and the Defence Pod, and a new point of interest; the Loot Stash!

Want to know what is in a loot crate before you blow it open? The Loot Scanner is for you. Once you have unlocked this item and have collected it, the items hidden inside loot crates will be shown on the map overlay!

The Defence Pod is a small friendly drone that circles your ship shooting at anything hostile that comes close. Its not very powerful, but its enough to destroy enemy mines and missiles that get too close!

The Loot Stash is a large hollowed out asteroid. Many goodies lie within, but its locked and heavily guarded. They have a chance to spawn in large asteroid fields.

I have also tweaked how getting stunned by the enemy Ion Cannon is calculated. Instead of the previous flat probability chance, now, the more you are hit by the cannon, the more likely you are to be stunned. This chance multiplier goes down over time, so will essentially have "reset" by the time of your next encounter.

You will also now receive handy messages when you enter a system if there is something that needs you attention, such as powerful enemies, or distress signals.

With more and more things to discover and explore being added, I have reduced the speed of O2 drain a little. It's still fast enough to drive the player forward, but gives a little more time to explore the current system.

Get Deeper Into Space

A 2D physics based space survival/shooter, with rogue-like elements